Get To Know Uganda

Uganda –is a country in East Africa. It is bordered to the east by Kenya, to the north by South Sudan, to the west by the Democratic Republic of the Congo, to the southwest by Rwanda, and to the south by Tanzania. Famously called the Pearl of Africa by Winston Churchill, it is home to one of the most diverse and concentrated ranges of African fauna including the highly endangered mountain gorilla and the endangered common chimpanzee

Uganda is accessible and affordable, but not up to the high tourism standards of more mature destinations such as Kenya or Tanzania or South Africa. This gives it more edge, more authenticity and less predictability. This does not mean danger (but see Stay Safe section below), rather greater opportunities for delight — and frustration. This is real Africa, the urban bustle of Kampala bursting at the seams then giving way to lush subsistence farming and small villages. Roads are rough (although many across the country are being upgraded), people are friendly, everything seems to have a smell all its own, and not everything moves according to schedule or to plan.

Most travelers come for the gorilla safari, but other major draws are the chimpanzees, ornithology, trekking the Rwenzori’s and visiting the source of The Nile River.

Although Equatorial, the climate is not uniform as the altitude modifies the climate. Southern Uganda is wetter with rain generally spread throughout the year. At Entebbe on the northern shore of Lake Victoria, most rain falls from March to June and the November/December period. Further to the north a dry season gradually emerges; at Gulu about 120 km from the South Sudanese border, November to February is much drier than the rest of the year.

The northeastern region has the driest climate and is prone to droughts in some years. Rwenzori in the southwest on the border with DR Congo receives heavy rain all year round. The south of the country is heavily influenced by one of the world’s biggest lakes, Lake Victoria, which contains many islands. It prevents temperatures from varying significantly and increases cloudiness and rainfall.

Accessing Uganda is easy for the travelers. Scheduled flights connect the capital’s airport Entebbe and from there regional flights maybe arranged as well.

Don’t miss out on this amazing place in Africa.

All visitors must have a visa and valid passport except EAC residents. Visas can be arranged on arrival AT Entebbe Airport

US$ Dollar are widely accepted. The local currency is the Uganda Shilling. Take cash Or credit card for your local expenses. 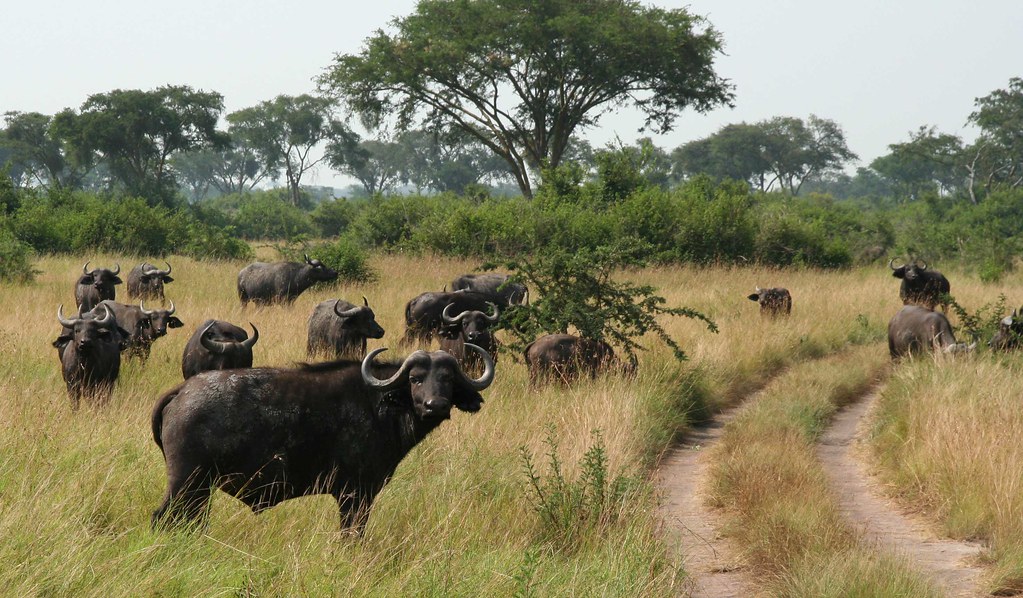 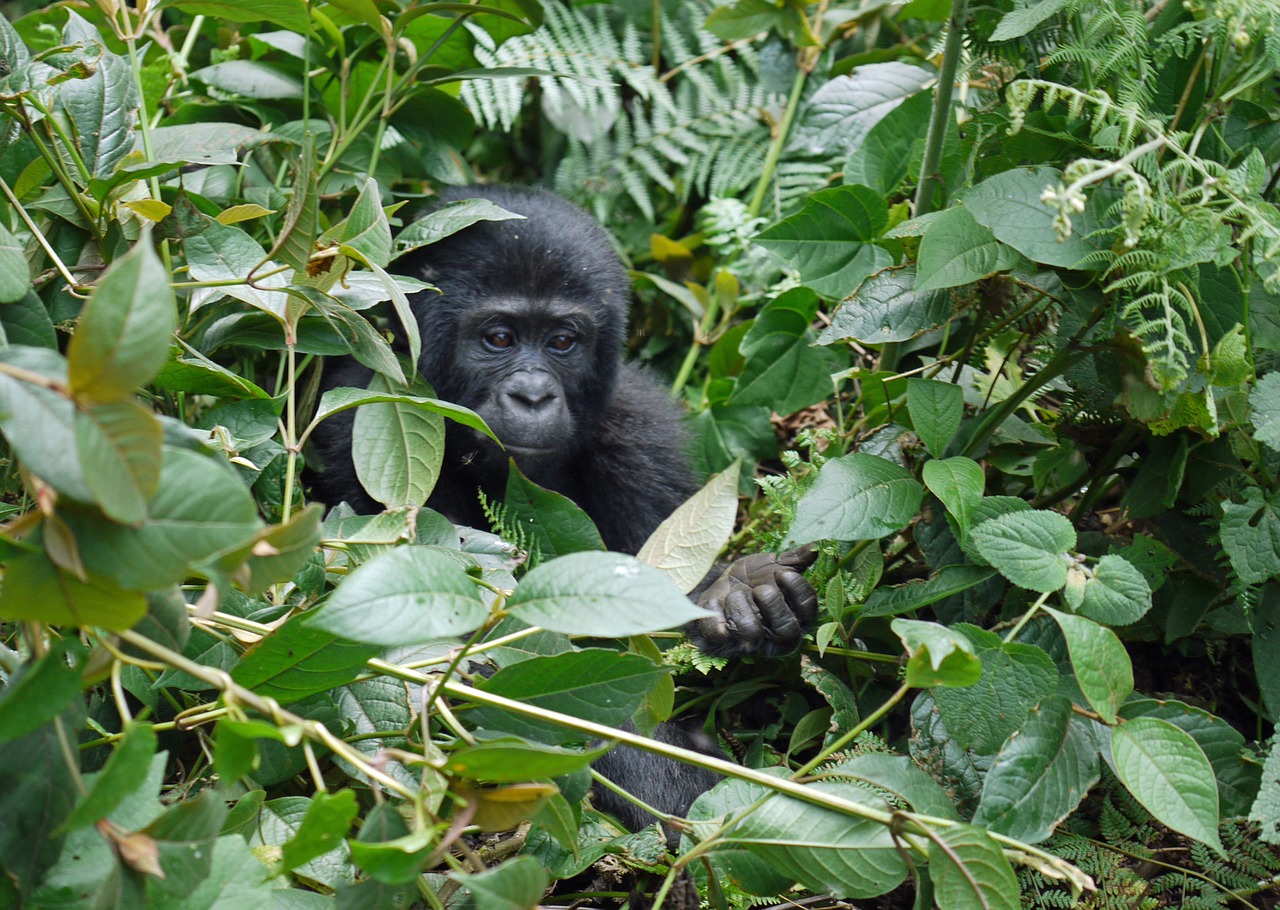 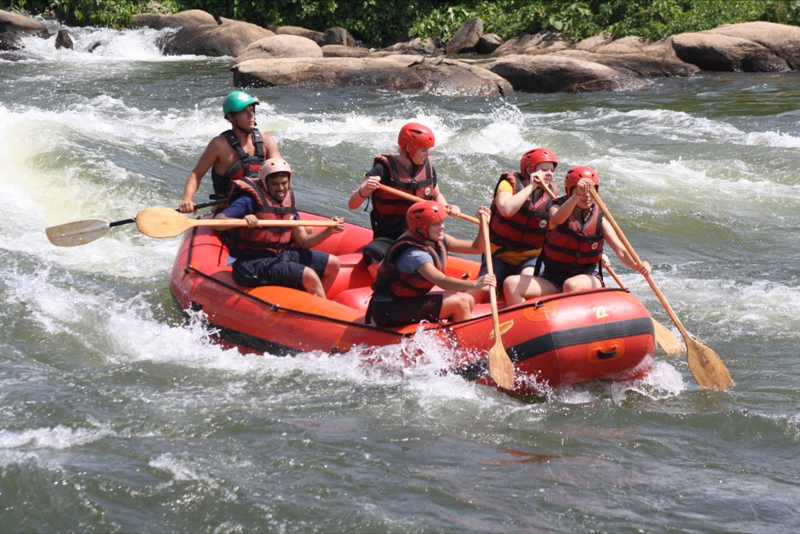 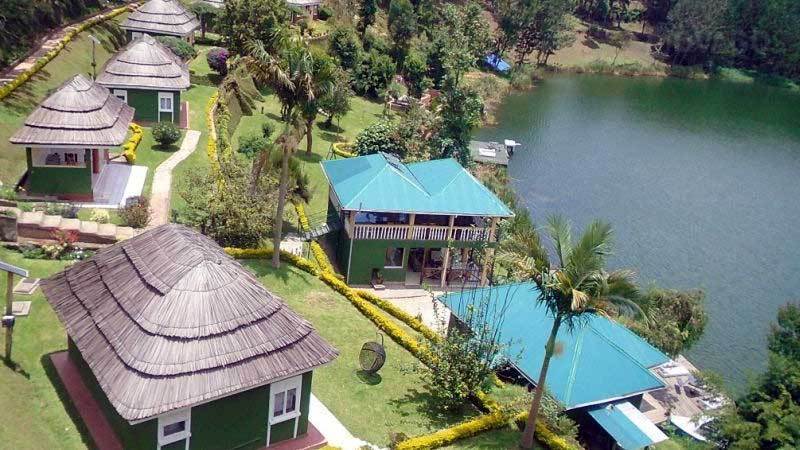 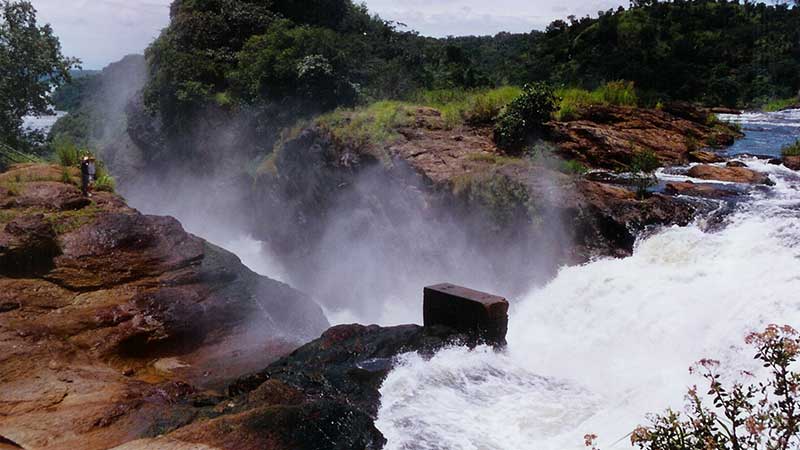